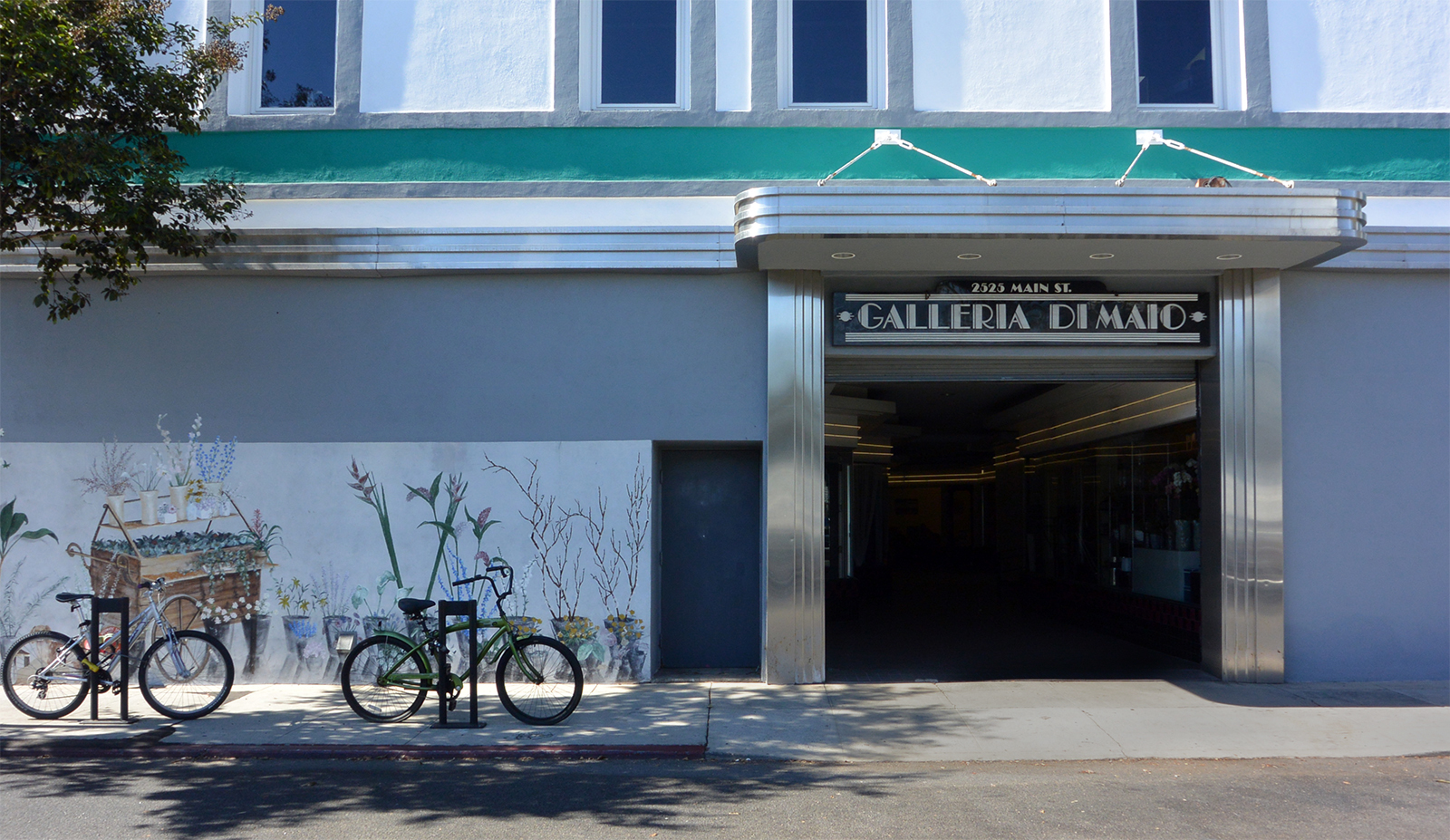 It’s no secret that Santa Monica is a tourist haven. Between Third Street Promenade, the pier and even the beach, the city is rife with overpriced, highly commercialized money traps. [br] But there’s much more to Santa Monica than these tried-and-true tourist picks. In fact, the further south you go, the trendier and more eclectic Santa Monica becomes. Luckily for us, this famous town is practically in UCLA’s backyard. [br] The best street to get a feel of what Santa Monica is like for the locals is Main Street. This quirky district lies just south of Third Street Promenade but north of Venice. Here, you’ll find a myriad of shops and eateries littering the twinkle light-covered neighborhood. 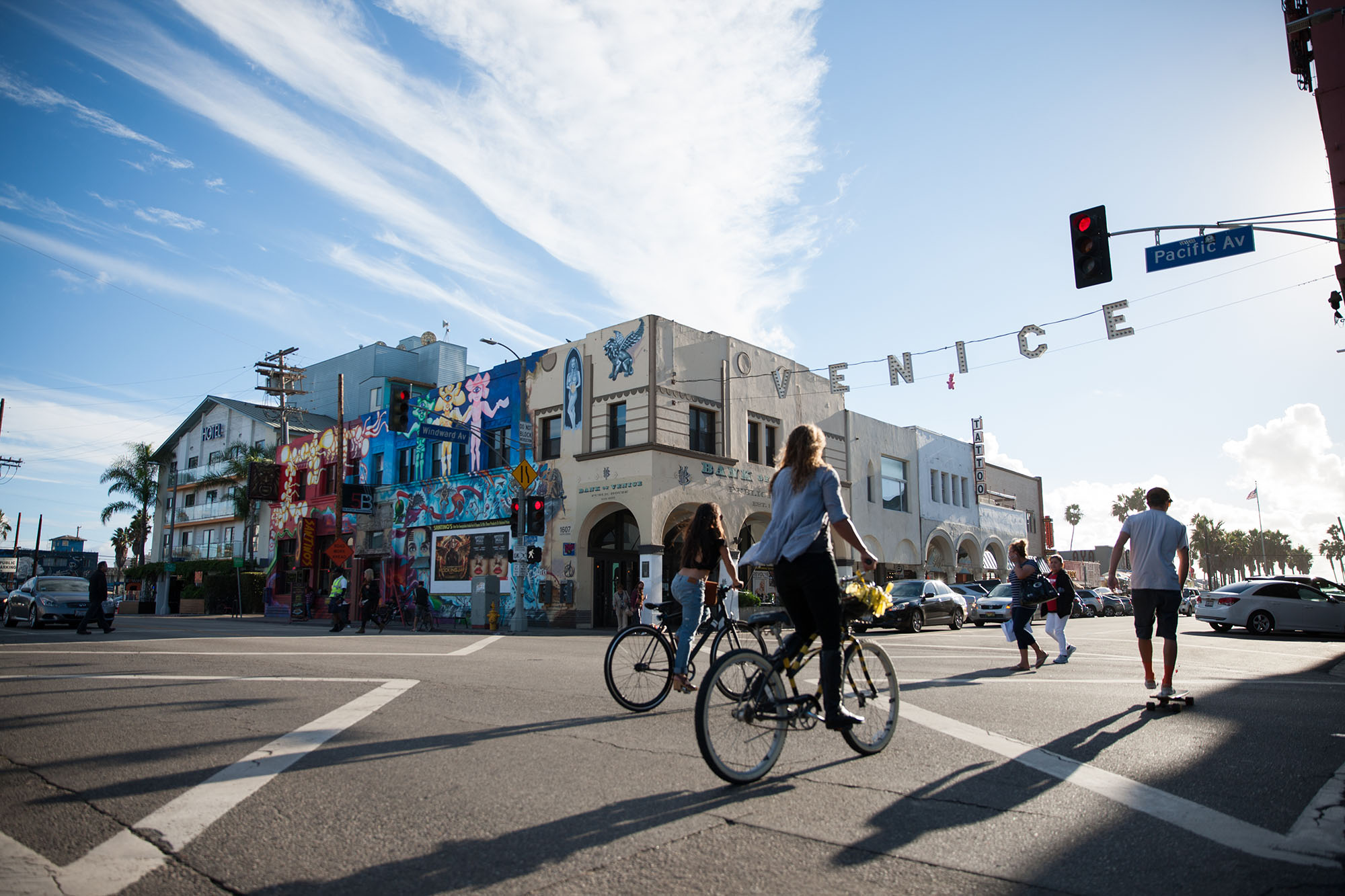 Venice, Calif., has a reputation that transcends continents. The only other “famous” Venice besides the original one in Italy, the two places share little resemblance other than a series of canals and the ability to attract celebrities. But there is much more to Venice than merely the skater-filled boardwalk or the body builders that line Muscle Beach. The only Westside haven for the weird, Venice stands out on this side of town as the funky, younger cousin of preppy Brentwood and Santa Monica. Venice is an amalgam of several cities. The chic homes that dot the canals seem a world away from the trendy boutiques of Abbot Kinney Boulevard, and both stand in sharp contrast to the city’s boardwalk, with its vibrant street artists, henna tattoos and dozens of pipe shops. Venice is high-end, grungy – elite, but also very warm. In effect, Venice is representative of Los Angeles as a whole – a mishmash of people, economic classes, desires and opportunities. In Venice, the Range Rover moms eat at the same mom-and-pop pizza joints as the surfer dudes. As always, prime is here to offer you the best that this neighborhood enclave has to offer. Take a Sunday and explore – you won't be sorry. 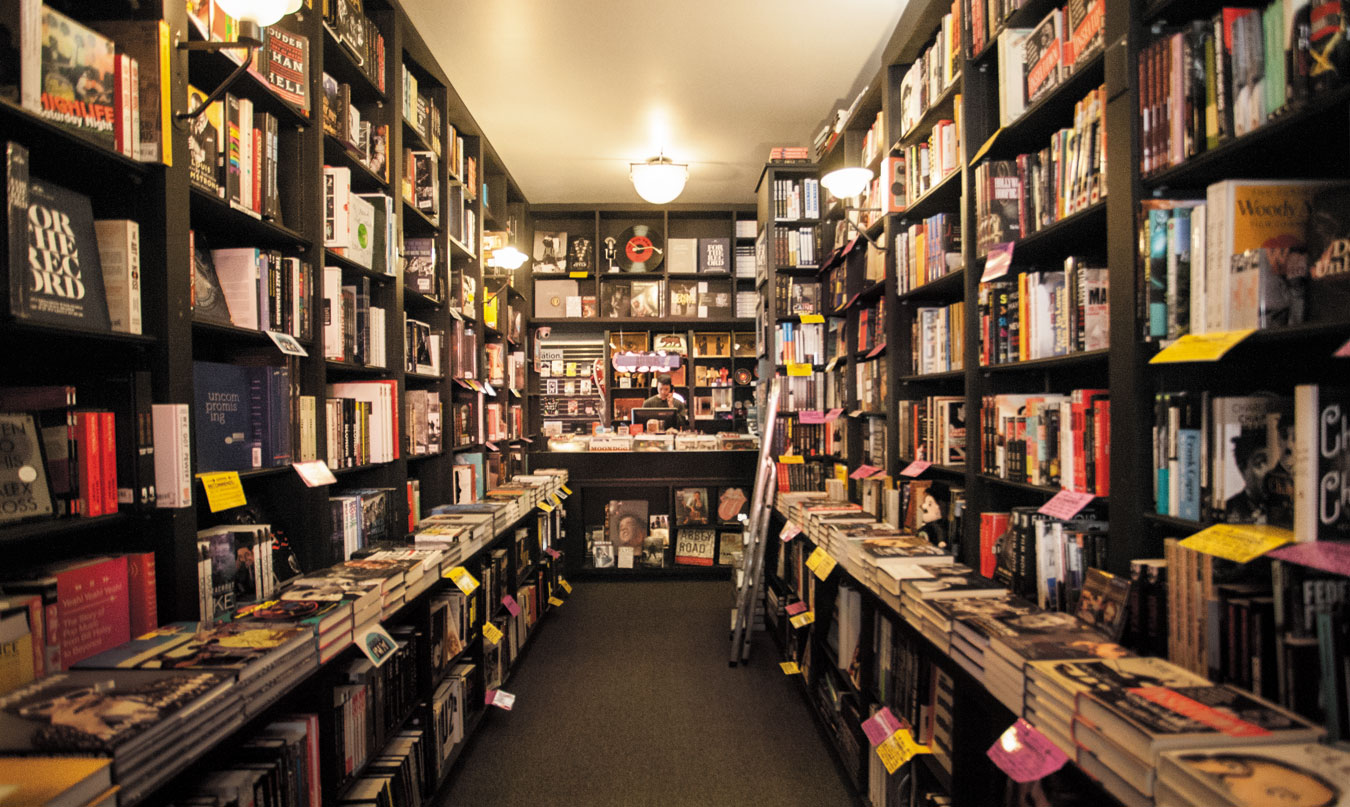 West Hollywood is an enclave all its own. The colorful neighborhood is nestled comfortably between the ultra-affluent Beverly Hills and Tinseltown itself, Hollywood. In many ways, WeHo – as it’s affectionately called – is a mix of its surroundings. The Beverly Hills glamour manifests in the trendy boutiques and eateries lining Melrose Avenue, blending seamlessly into the wild nightlife of the Sunset Strip and the sex shops along Santa Monica Boulevard. And while much of what makes WeHo fun and exciting is priced well outside of a student budget – a night’s worth of dinner and drinks at Chateau Marmont is practically the same price as a quarter’s worth of books – the city hosts a wide range of cheap eats, fun shops and inexpensive activities. Moreover as Los Angeles’ primary lesbian, gay, bisexual and transgender enclave and the heart of the rock music scene from the 1960s onward, WeHo’s broader cultural significance cannot be understated. Where else could you find some of the most storied music venues in history – like the Troubadour – mere doors away from some of the most important LGBT cultural landmarks and educational centers? But finding the more accessible parts of WeHo takes research, skill and a little bit of luck. Fortunately, prime has you covered – we’ve got the best spots, shops and eats for your buck. Spend a weekend immersing yourself in the different elements that make WeHo weird, charming and exciting.

Any Los Angeles native could remark on the transition Culver City has undergone over the last decade. Once dismissed as the New Jersey of Los Angeles County, downtown is now filled with hipsters – young and old – moving from gallery to cafe to bar and back again. It’s become a place of good food, art and culture – reminiscent of what it once was during Hollywood’s golden age as the movie studio mecca. Unlike Santa Monica or Venice, the newly bustling Culver City still remains toned down and quiet. The local hipsters intermix with visitors, and its downtown doesn’t feel too crowded or rushed. It’s the perfect place to discover a new restaurant, where a long wait is still less than 30 minutes. Equipped with entertainment, Culver City offers activities for any morning, afternoon or evening jaunt. Call your Uber and follow prime’s guide to discovering colorful street art, sneaking into the local speakeasy and finding out where to get the coffee to keep you moving. 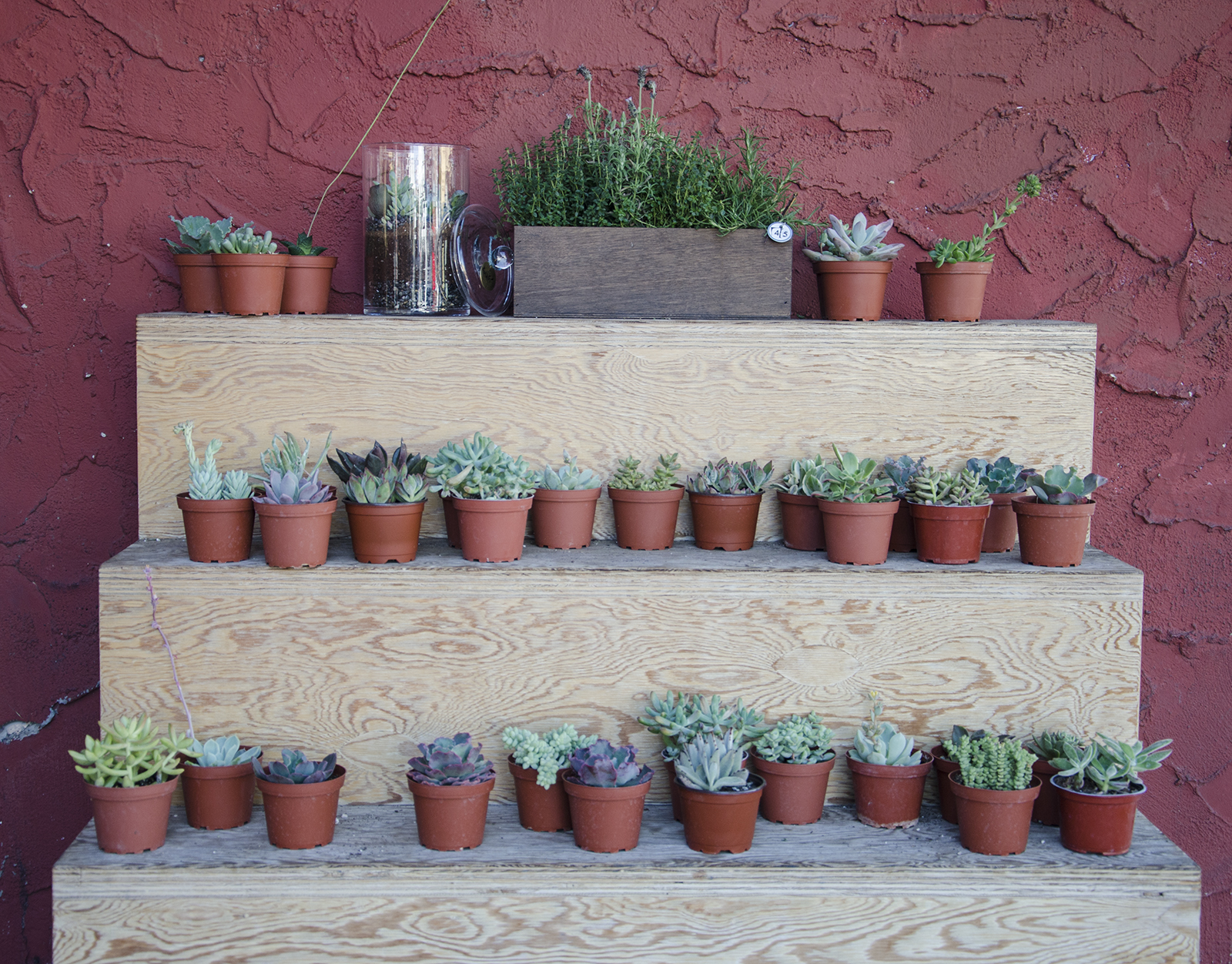 One of the most quintessential hipster experiences in all of Los Angeles is drinking a steaming hot latte at Intelligentsia Coffee in Silver Lake. The cafe is the epicenter of the neighborhood, which boasts everything from quality nightlife to quirky shopping and fresh eats. Famous for being a hipster haven the world over, Silver Lake routinely beats out other well-known indie neighborhoods such as Williamsburg in Brooklyn in international surveys of trendiness. But Silver Lake is more than its hype. Named for the reservoir around which the enclave was crafted, the neighborhood contains a diverse collection of things to do on any college student’s budget. From the litany of coffee shops to amusingly named restaurants (we’re looking at you, Sqirl), and to all the funky shops and stores in between, prime has the best of what the notoriously cool eastern district has to offer. 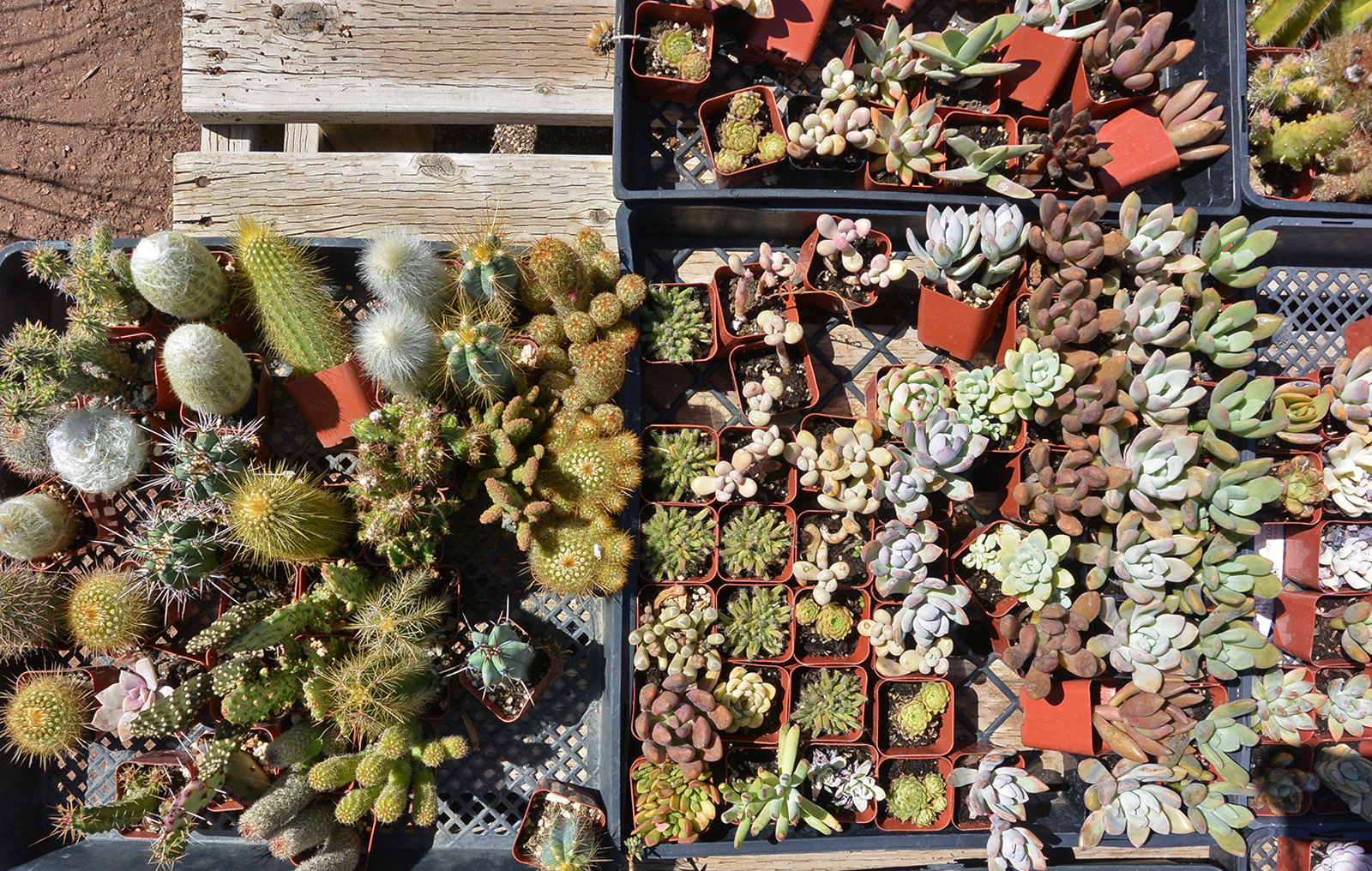 Even though you’ve familiarized yourself with the crooked streets of Westwood and made sure your dorm room or apartment is primed for the school year, you aren’t ready to be a UCLA guru until you know the ins and outs of Sawtelle. What is Sawtelle? Well, it’s literally a street, running from Santa Monica Boulevard south through Culver City, but the part we are concerned about covers only a couple blocks, between Santa Monica Boulevard and Olympic Boulevard, conveniently located less than three miles away from campus. Sawtelle – the neighborhood – known unofficially as “Little Osaka,” is a Bruin’s favorite secret, though in recent years it’s become less of a secret. Nevertheless, it caters to your Asian food cravings on the Westside, so what more can you ask for? From a hot bowl of ramen to a frosty bowl of shaved ice to the rare soup dumpling sighting west of the 405, here is a quick rundown of Sawtelle treasures. 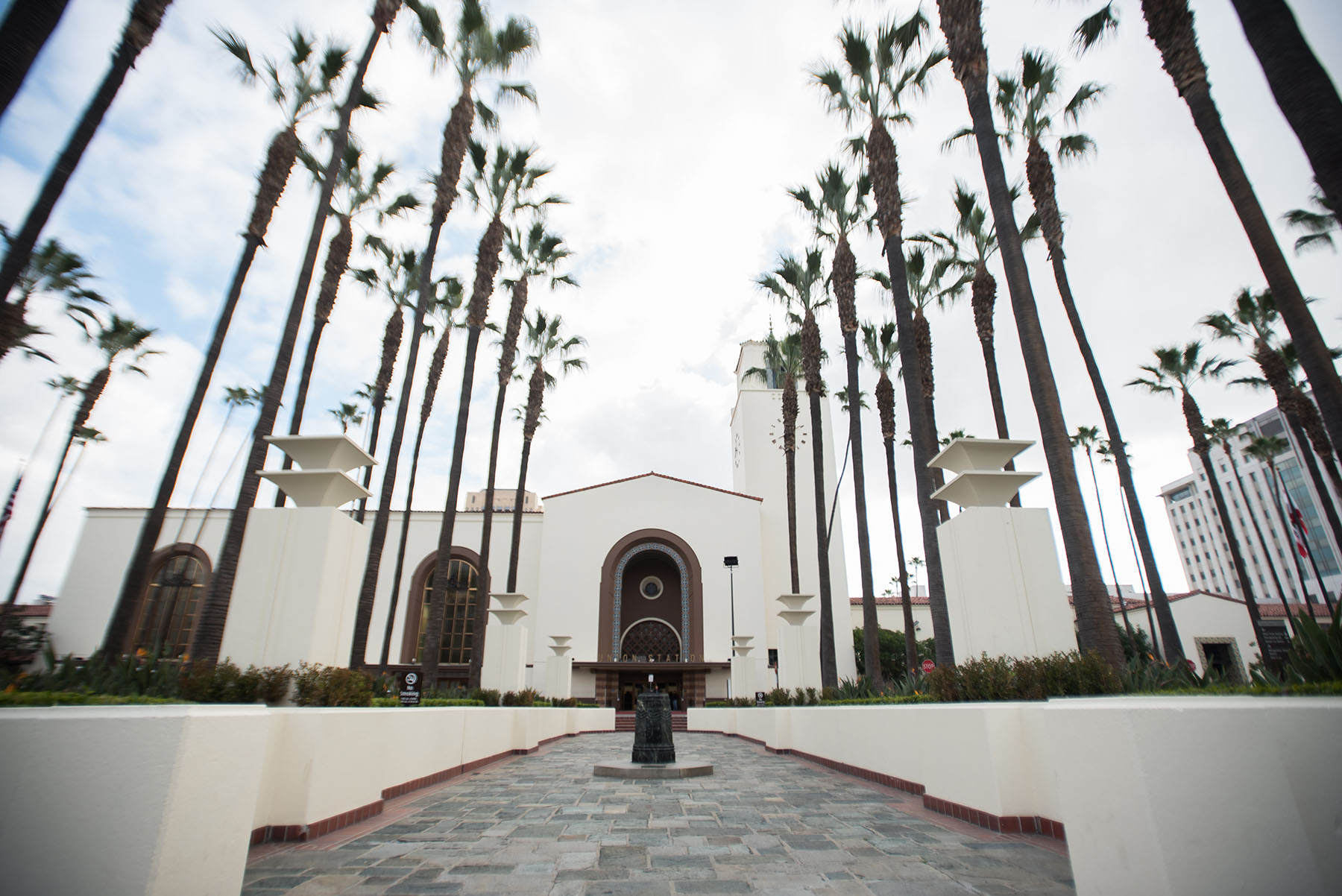 Cars honking, loud chatter, unexpected sights and smells. Downtown Los Angeles is much more than a crowded place full of cars – it is a hub made up of one of the most diverse populations in California. Walking through the streets, you might stumble upon enthusiastic photographers, aspiring artists and, of course, the occasional tourist making their way through the streets. Filled with restaurants, cafes, street vendors and markets around every corner, downtown Los Angeles is an easy place for newcomers and native Angelenos to find home. Moving around downtown Los Angeles can be tough with a car due to Los Angeles’ reputation as "the city of traffic." Unless you are willing to pay $10-15 for parking, the solution is Metro – the LA urban rail system. Although the transportation system in Los Angeles is still expanding, taking the subway is necessary in order to become fully immersed in the downtown experience. Union Station, historically the largest railroad terminal in the West, is the gateway to Los Angeles. Union Station is also a stage for daydreamers and lovers of people-watching. Musicians and artists are constantly performing at some corner of the station, providing a delightful experience of free music and performances for passersby. 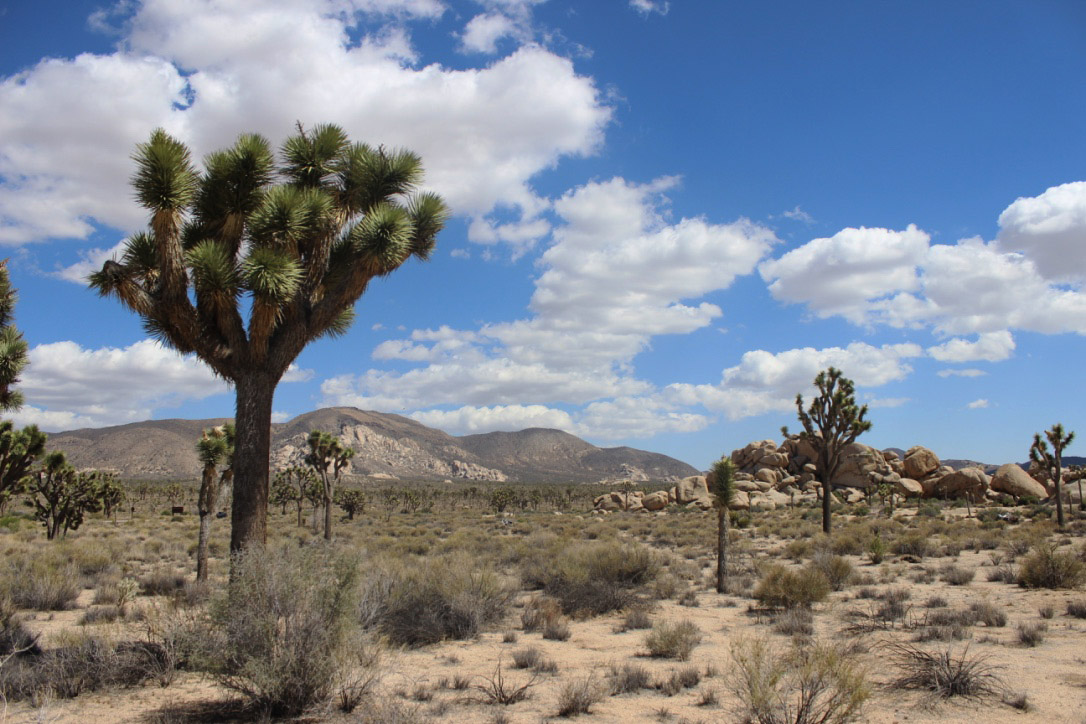